The Off-Topic forum for anything non-LDS related, such as sports or politics. Rated PG through PG-13.
Post Reply
51 posts 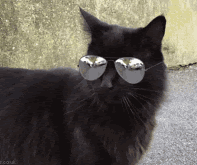 PART I of VI:
The Introduction

Until December 2016, this message board existed for one purpose and one purpose only: To spread awareness of, and appreciation for, WINK, the official Japanese pop group of MormonDiscussions.com. Alas, however, after much contemplation I decided that it was time to stop avoiding the inevitable and finally admit that the time had come to make a sea change by, yes, updating our official Japanese pop (a.k.a. “J-pop”) group to a newer act. This is because another group had since risen to the top and actually beaten out WINK's record for length of time producing consistent hits. . . not to mention the sad but unavoidable fact that WINK had been defunct for over 20 years by then.

Although WINK remained solvent for an unprecedented 8-year run—from 1988 to 1996--this new group has been popular and relevant for a full 16 years so far and shows no sign of stopping or slowing down. In fact, they did their third North American tour in 2019, hitting New York, Toronto, Chicago, Dallas, Seattle, San Jose, and Los Angeles (in that order). They've also performed in Cannes, Cologne, Hong Kong, London, Paris, San Francisco, Seoul, Shanghai, Singapore, and Taiwan, along with every major city in their home country of Japan multiple times, of course.

That said, I now present to you:

So, who are Perfume? They consist of three members. From oldest to youngest:

For clarity's sake, you can click here to hear them giving the proper pronunciations of both their nicknames and given names (and digits of their birthdates, for that matter) mid-concert.

Perfume formed back in 2000 when they were pre-teens and students at Hiroshima's School of the Performing Arts. In 2003 they moved to Tokyo to follow their dreams, then experienced their national debut in 2005—all when they were still minors, amazingly enough. And the rest is history that, fortunately for all of us, is still being written.

Now, ON TO THE MUSIC. I tried to get the actual music video whenever one was available for each song listed below. Sometimes they simply didn’t make a corresponding video, of course, in which case I looked for some fan-made video that featured movement of some sort rather than a static image. Other times I used concert footage, but never fear; Japanese concerts typically spare no expense to put on the most impressive spectacle humanly possible. Plus they go to great pains to get the sound as close to the original as possible. Also, in my opinion, sometimes the concert footage is actually better than the album version and I indicate when it happens.

Although I think nearly all of these songs are good, I label some “BETTER” if they’re, uh, better than usual, “VERY GOOD” if they stand out from the rest even more, and “EXCELLENT” if they are must-listens or among my personal favorites. Your opinions may vary, of course, so definitely sample as many of them as you can. I also added translations of the non-English titles along with commentary when I think it’s merited.

(Note: If you’d rather not endure the hassle of clicking on each of the following links individually, I compiled a YouTube playlist that contains all of the songs listed in the next few posts, in order. . . everything in one easy location. Click on:

These are their songs--and the accompanying videos, where available--from their much earlier, pre-album days (mostly). You can tell by their ages just how long they've been performing together. 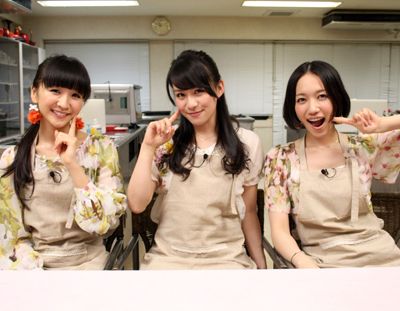 PART III of VI:
The Albums

(Yes, it really is subtitled “complete best” even though it was their first album. This is because it’s a collection from among many other previous independent singles of theirs which feature primarily in Part II, above.)

(“JPN” is the three-letter Olympic Games code for “Japan.”) 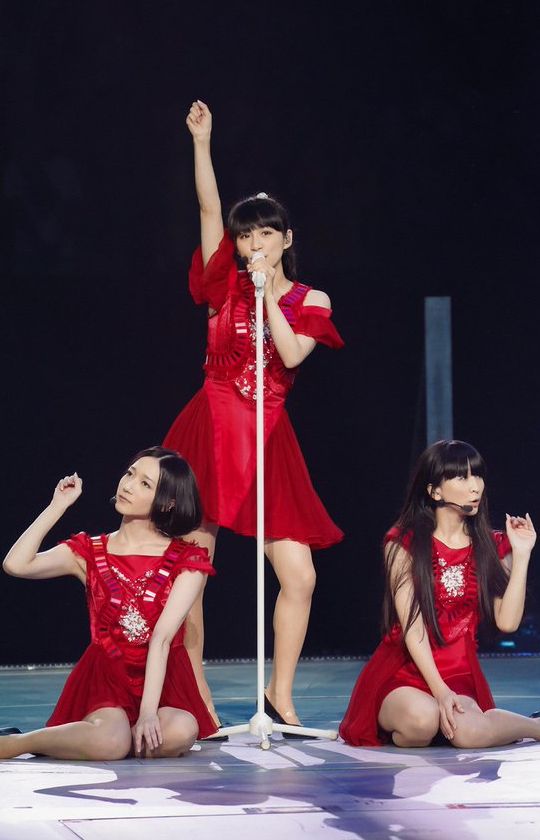 These consist of independent singles, B-sides, one-off concert performances, commercials, etc.—pretty much anything from their adulthood that wasn’t released on an album for whatever reason. Much of it is exceptionally good, so if you weren’t impressed enough with the above offerings, perhaps there's something here that will finally convert you to fan-dom or otherwise bring you into Perfume world.

In addition, more singles are bound to be released in the future prior to their corresponding albums, so those will be posted here as they are released. 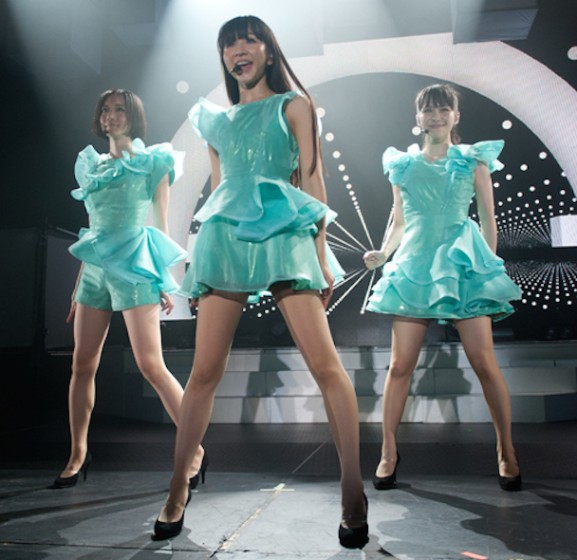 PART V of VI:
The Concerts

The following list consists of four of their full-length concerts, from oldest to newest. Culminations of everything for which they work so hard, you can see that they spare no effort or expense to give their audience the best experience humanly possible. You'll also see the march of their considerable technological acumen go from average to breathtaking: 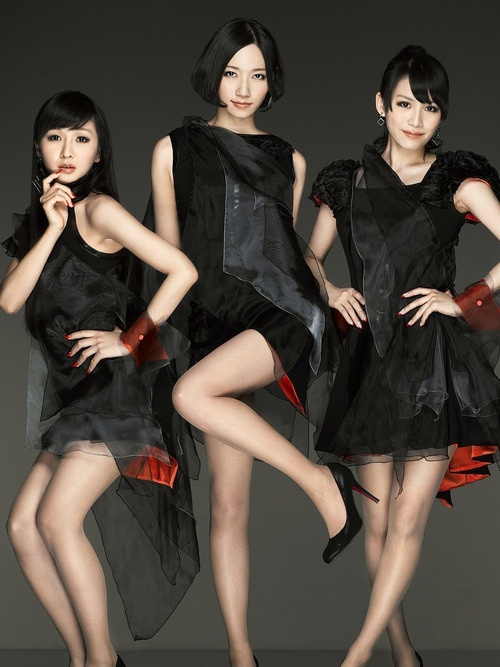